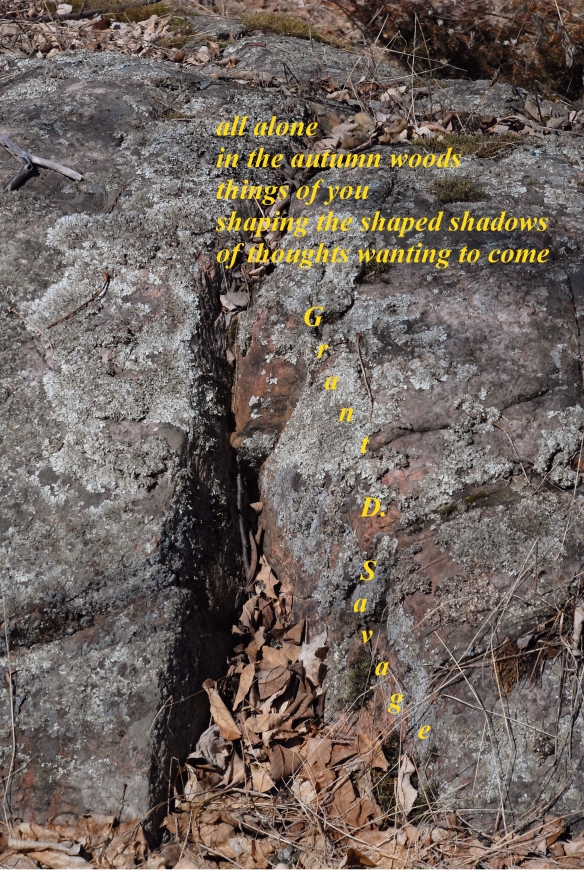 I know I said I’d post only once a week or so but I’ve had contributions to the blog that I’d like to get out to everyone.

startled
in the hot tub
a full moon

a woodpecker
drums out grubs
in my head

Another package today from Scrivener Press who printed Haiku Canada’s 35th Members’ Anthology, Touch of a Moth, which all Haiku Canada Members will get. I opened it to find bookmarks to go with the books, (that are sitting here behind a living room chair in cartons until our Haiku Canada Weekend in May) the bookmarks complete in themselves as little artworks.

Crowd of 100,000 people at the Japanese Street Festival in Washington D.C.
At 8 a.m. on Saturday, April 14th, I met Lee Giesecke of the Towpath haiku group – the local D.C. chapter of the Haiku Society of America – at a metro stop with my car packed full of tables, extra chairs, tablecloths, straw baskets, easels, sumi-e paintings, some regal sunflowers, magenta tulips, a large variety of haiku books to browse through and others to give away, haiku pamphlets, brochures and flyers, and a very large, welcoming balloon…
Later, Rick says: So, I put out (her) books and others on the front table. And then I added a sheet with a half-humorous “Haiku I.Q. Quiz” that I had made up for people to take:
1. A haiku is a car, a poem or a Japanese vegetable?
2. Who wrote a famous haiku poem about a frog…?
3. Haiku must have 17 syllables in three lines of 5-7-5 – true or false?
4. Issa was a great Japanese baseball player – true or false?
And then the flow of visitors began. It started as a trickle, then increased in intensity as the day went on. People would just look at the booth, astonished, and say, “I didn’t know there was a Haiku Society of America.” That was the most oft-repeated phrase that I heard throughout the day!
Another brilliant idea, having people write poems with chalk:

During the day the streets were completely packed with people from one side to the other, watching Japanese drummers or performers faking a sword fight, drinking Japanese beer or buying souvenirs. Overall, we must have had at least 1,000 people or more at our booth. Many people went away with a book, a brochure, a flyer, a bookmark, or a pencil – and the happy memory of writing haiku.
For more photos, see Rick’s personal Facebook page.

A sequence from Grant:

He also sent this, a little different but delightful:

John Martone, a favorite poet of mine, has another book of short poems:
Says John: Just uploaded a short book, “maybe a week (it’s all one poem)” to scribd — and you can find print copies at lulu — http://www.lulu.com/shop/john-martone/maybe-a-week-its-all-one-poem/paperback/product-20075838.html  I’ve just ordered mine!